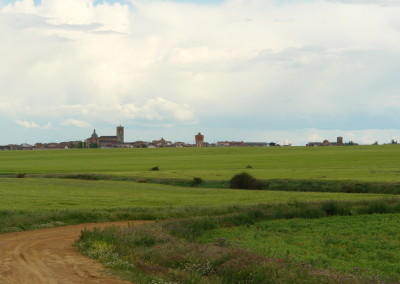 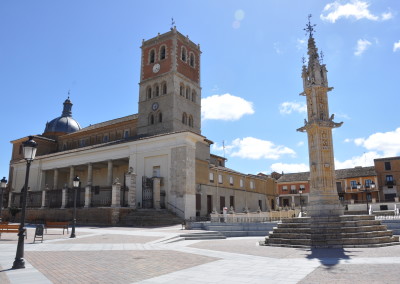 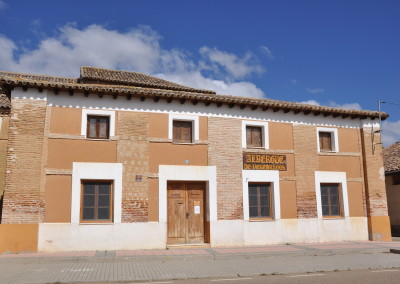 Villalón has ancient origins with Celtiberian and Roman records, but it was Fernando III in 1294 who decided that the town could hold a market every Saturday throughout the year and characterizing Villalon as one of the most representative of Castilla merchant populations.

The national roll Villalon is one of the most beautiful of Spain, built in 1523 Gothic layout settled on an octagonal base of five steps. The church of San Miguel, located in the main square of the town, of Moorish Gothic style was built in the fourteenth century and represents one of the most important Gothic churches in the province of Valladolid. In the grounds of the Villa interesting examples of civil and popular architecture, built of adobe and brick, some disposing of wooden arcades are preserved. Villalón houses interpretive centers and museums that the pilgrim can not miss as the “museum of traditional tillage” ,, “Footwear Museum” ,, the “Museum of Cheese” ,, or the “Interpretation Center Palomar Grandpa’s” . The villa has a pilgrim hostel with thirty seats divided into two rooms of 14 seats and a room with two beds, soup kitchen, bathrooms, showers and kitchen for self-service of the pilgrims.