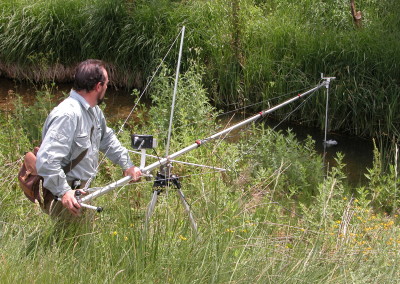 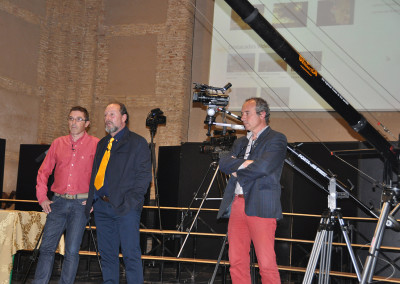 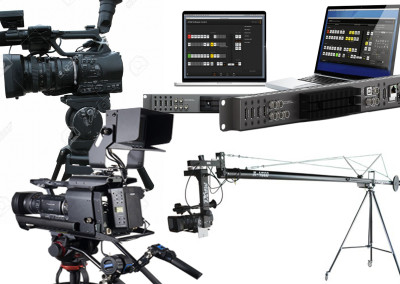 The TV Channel JacobTV has a team of 20 people serving over 1000 km route on the Camino de Santiago.

For recording scenes, news, places, events, and surveys have launched six crews with 12 people along the route with a coverage of approximately 160 kilometers per team.

TV platform has three centers of realization, assembly and control data with 6 people in charge of the departments.

Center 1 in Madrid with 1 person in realization.

Center 3 in Sahagún with 2 people in realization and 1 statistician.

This apartment has two area managers located in Valladolid and Sahagún responsible for commercial activities and relationships with institutions and service coverage and events newsgathering del Camino.

The channel also has two complete teams in each of the three production centers listed above.